Fusion has handed over a £4 million warehouse for a global lighting company after a year-long building project.

The purpose-built, 86,000 sq ft headquarters for Astro Lighting in Harlow saw Fusion’s expert surveying team undertake project management, quantity surveying and health and safety co-ordination for the company, whose lights are exported all over the world.

Director Gavin Stephens led the scheme, which was completed ahead of schedule and also included the demolition of two existing warehouses on the site to make way for the new building.

Developers Canmoor moved on site in May 2015 and fit-out work was completed in 12 months, ahead of the firm beginning the move. As well as the warehouse, which has space for its 11,000 products, the new HQ also includes design studios and workshops, meeting rooms, and showrooms.

Gavin said: “It’s an incredibly impressive space. The build included a lot of bespoke carpentry and a £1 million fit-out that will enable the company to showcase hundreds of its products for its customers.

“The scale of the project demonstrates that the Fusion team has the expertise to undertake large and complex schemes such as this and as we hand it over to Astro Lighting, we are absolutely thrilled with how it looks.” 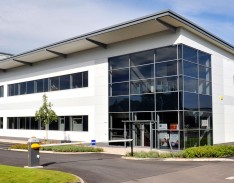 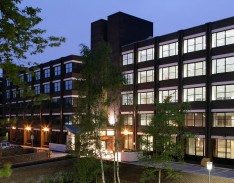 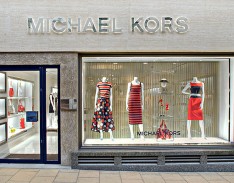 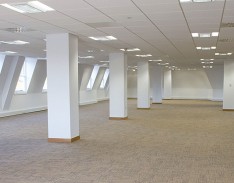